„Fear cannot be without hope nor hope without fear.“ 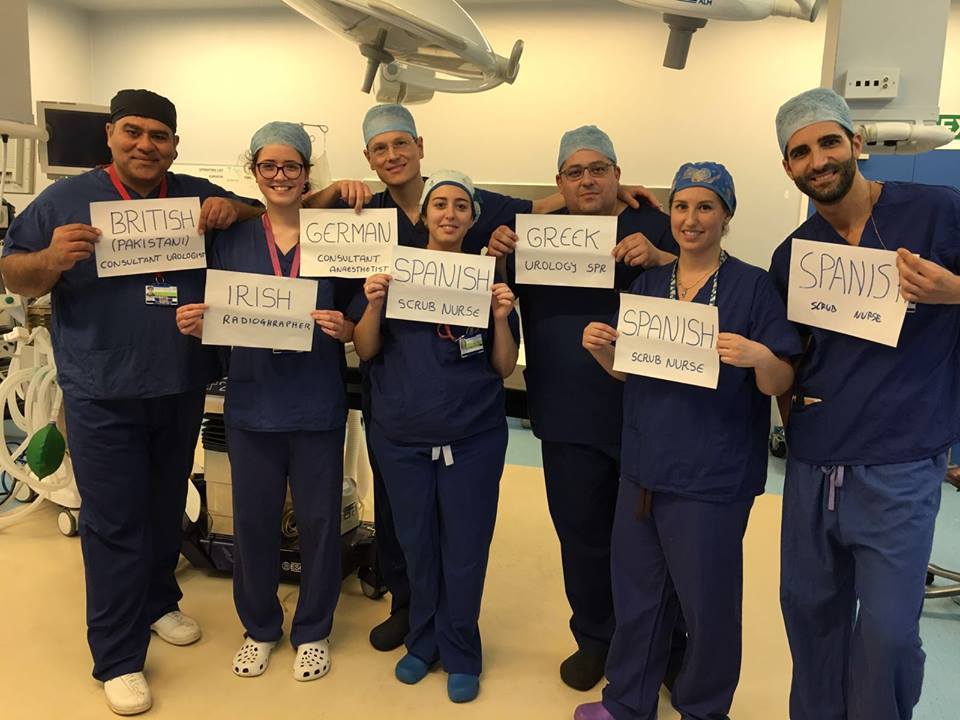 29 Čvn „Fear cannot be without hope nor hope without fear.“

Tak… Coldplay’s concert was amazing. The atmospere was great. 75 000 people dancing singing.. You can see the video from youtube just to get the idea. There are a lot of more videos on youtube if you want to see more. Kusama’s exhibition was also very interesting. The mirror rooms were once again magical! 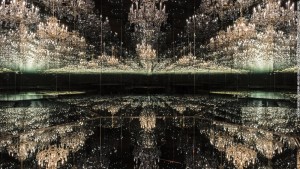 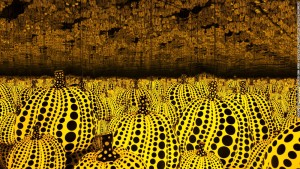 And now I would like to talk about what is happening in Britain because we were lucky enough to be there 4 days before the UK’s EU referendum and I say lucky because I wouldn’t expect in any way all these hate crimes happening towards immigrants and foreigners living there..who would have thought? Great Britain ? The country of equality and diversity or at least that’s what i thought.. There are so many different groups living in England for years and I think that is the magic about England. Multicultularism and social intergration. And 10 days ago when I was there English people were still the polite full of manners people i used to know as I have been there a lot of times visiting friends and reatives who live there. What did it changed? Why all these hate crimes towards immigrants can’t they see that those people are part of England are part of the economy part of their culture? and I still believe that most of the people who voted out of the EU did that not because of immigrants but because maybe they were desperate and needed a change at least this is what i want to believe but all these hate crimes happening prove me wrong. 75% of young people voted for Britain to stay in the EU and is those people’s future on the line here. Pound has fallen to it’s lowest level against dollar since 1985. And the worst thing is that a lot of people now regret their vote and it seems like they understand what they voted for only after their vote. A lot of Cypriot and Greek people live in Britain as a lot of them study there and then they might find job and i don’t know whether is this that bothers some people that foreigners get jobs there but we are living in 2016 and there is no country that there are no foreigners living and working there and if they voted out just to stop immigration this pictures says it all.!!

What i wrote above doesn’t apply to all people for sure as I know for a fact a lot of English people will stand up for the immigrants living there. Fear cannot win. And it seems like fear is now everywhere but as long as there are people who fight fear and whatever comes with it there is still hope for this world!!