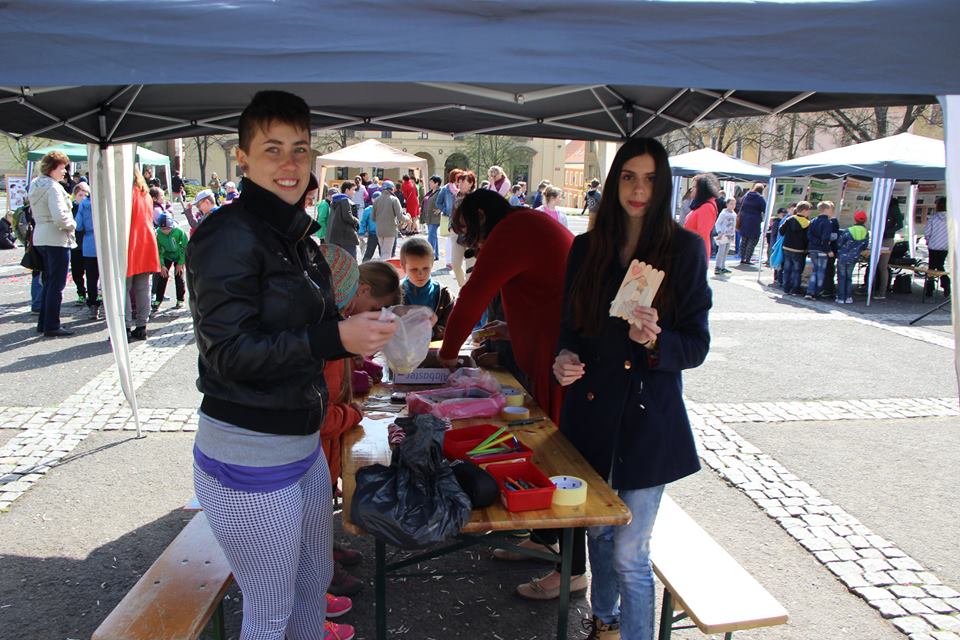 Hello again.I can say that April has been such an active month. We went for a week to Olšina, Hodnov for the arrival training where we had the chance to learn useful information about our project and also meet some great people!! We became friends with all of them but especially with 2 girls from Spain and Slovenia that live in Prague we get to see them almost every week, go to events together and we  have a really great time with them:) We also went to Český Krumlov and it was amazing!! 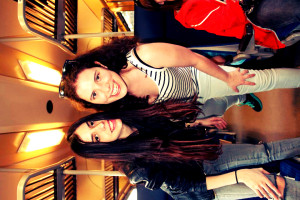 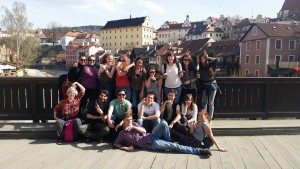 When we came back we went to Kladno for Melike’s cultural evening and then it was mine. Cypriot cultural evening here. I was very happy because a lot of people showed up but I was really nervous and stressing out about it but everything turned out fine people got to know about Cyprus’ history; Culture and also taste traditional food.

On April 22nd  it was Earth Day and DDM Ostrov organized some activities for kids at the square and ICM was also there so we got the change to take part, take some photos and shoot some videos. 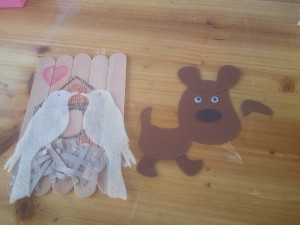 On Friday we went to see a dj in Prague the event was great and the atmosphere as well but we were really exhausted because we were ouf from 15 hours as we went from the afternoon for our Czech Course we slept around 8 in the morning but it was totally worth it.

The next day on Saturday 30th we went to Zlonice for the burning witches where we took some photos, shot some videos and helped with the handicrafts. Kids were making witches and spiders. 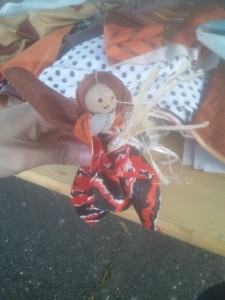 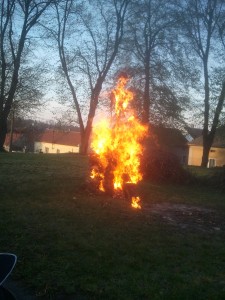 So yes April has been a really active moth. Till next time:)