the end of summer

27 Čvn the end of summer

Time in Czech Republic is running for me, but not passing by!

The last bright impression I have is from the Czech tradicional gathering in nature!

We went to put a summer camp for children in Tis u Blatna, somewhere in forests.

Tents, cold nights, fire, buřt, beer, Czech people, guitar and of course Czech songs! Just unforgetable! I am just amazed how many songs Czech people have and how good they know them!!!

I had my first presentation about volunteering and Armenia in ICM Kladno! It wasnt bad for the first time! Better than I expected 🙂

I also made a video to promote our ICM among young people! though the video is short, I made a great effort to accomplish that.

Now Im back from the summer camp! In this one week I learned more about Czech people and Czech life than in these 9 months! Hopefully I did my contribution to the job, making photos (about 1500 in a week) and putting them in DDM Ostrov facebook page for parents. They were always looking forward for the next day photos. A big plus is the fact that I was speaking better Czech after the camp!

Some of my pictures from the summer camp…

Telch! a beautiful city in Moravia that I traveled to with my girlfriend! And again Czech architecture, food, drink, and the best people- people who gives hitchhikers a ride! 🙂 Some of them in the picture! 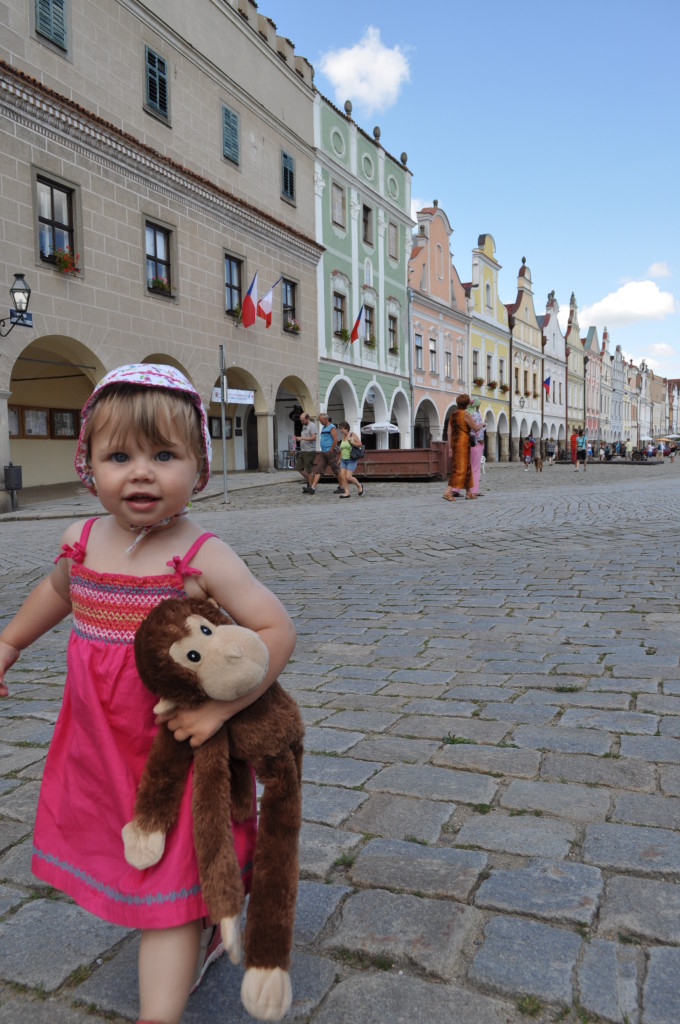 The other day we traveled to some another amazing towns near the Austrian border – Mikulov, Lednice and Breclav! And thanks to our God of Luck, because when hitchhiking in Czech Republic, you need to have it, (especially at late dark night or in the middle of a little villages)!

See you after a while to share more plans and other news!