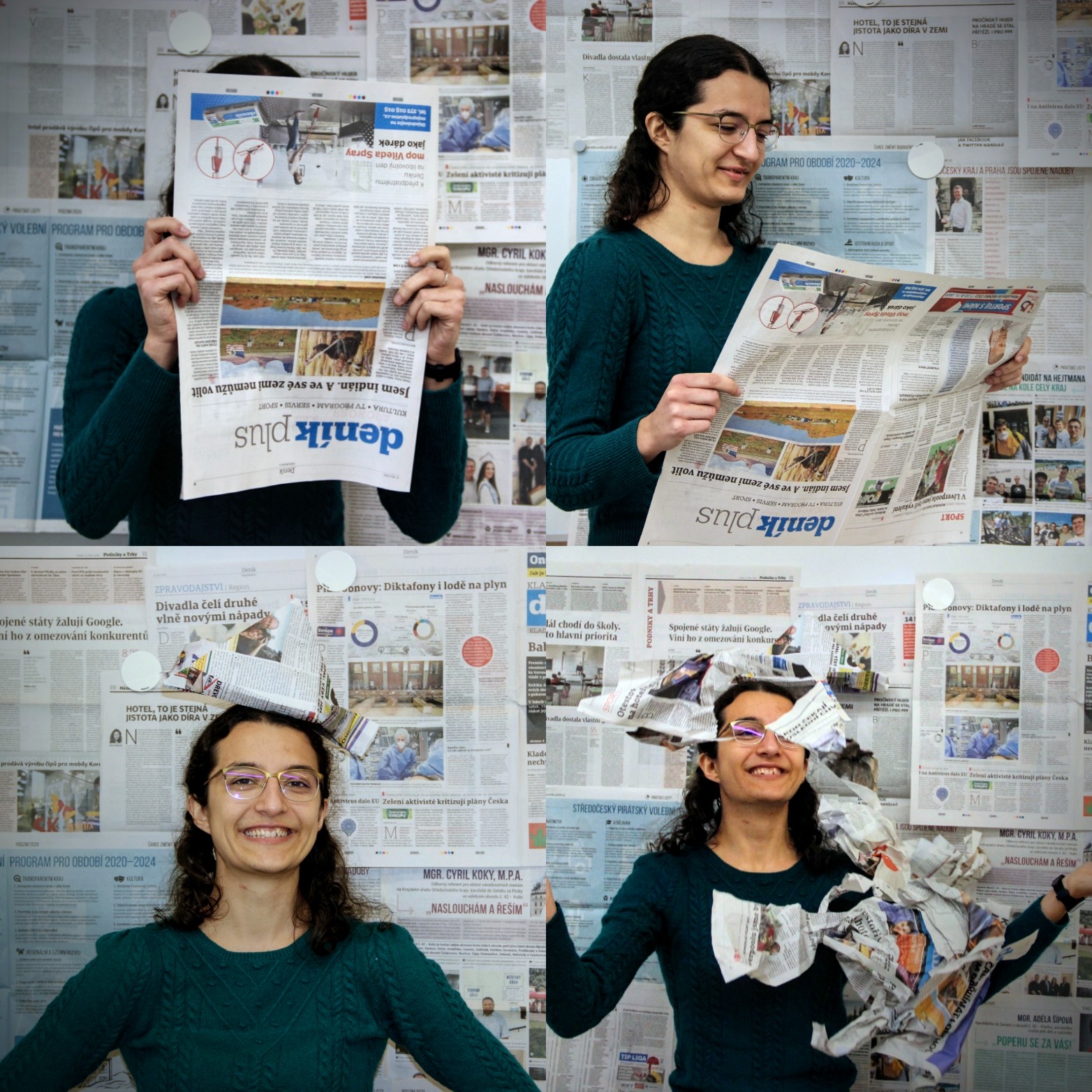 As Friday 16th has seen the number of covid infections reach a record (more than 11 000 cases), the government decided to establish a military hospital in Prague. This hospital should have up to 500 beds, and be used to treat less severe forms of the disease.

The Czech National Gallery has a new director ! Alicja Knast is a Polish curator who has previously been at the head of the Silesian Museum in Katowice. She replaces Jiří Fajt, the previous head of the gallery, who has been dismissed by the Arts minister in April 2019, to the surprise of the global cultural world. 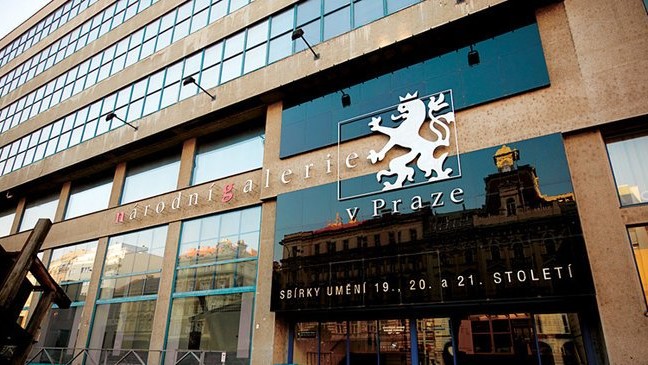 Hundreds of Armenians living in Czech Republic protested on the Charles Bridge in Prague to condemn the military operations of Azerbaidjan an Turkey against Artsakh. This conflict in Nagorno-Karabagh might have killed thousands ; no official figures have been published.

The eastern part of the country is under a flood alert. The last days have been particularly rainy, causing the fear of a dangerous rise of rivers’ level.

The Day of the Trees (Den stromů) will be celebrated on October 20th, for its 20th occurance. This holiday is dedicated to planting and spreading knowledge about trees, but also choosing the Czech Tree of the Year. The winner of this competition will participate in the European Tree of the Year contest, which has been won last year by the Czech pine « Guardian of the Flooded Village ».